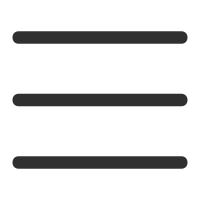 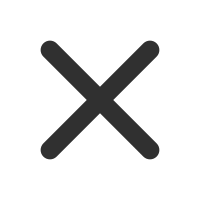 On March 16, 2010, Beijing Benz announced its entry into the automobile financial leasing market. In order to avoid possible risks, Beijing Benz chose to use corporate users as a breakthrough.

On November 22, 2010, after obtaining regulatory approval, BMW announced the establishment of an auto finance company in China. BMW said in an announcement that the financial company will provide retail and wholesale financial services, as well as car rental services.

At the end of December 2010, BMW delivered 31 BMW 318i sedans and 10 BMW MINI sedans to China Rent-A-Car. This is the first time that BMW has entered the Chinese car rental market on a large scale.

"Although China's auto market is developing rapidly, the financing services for purchasing cars are far from the level of developed countries," said Duan Jianjun, vice president of sales at BMW Brilliance. "Cooperating with car rental companies is an important sales channel, and it is also ours. A brand-new way for its brands and products to further approach and expand consumer groups."

"More importantly, it fulfills the dreams of many consumers who do not have the financial means to buy but want to experience high-end cars." said Zhu Jiang, BMW China MINI brand management director.

For luxury car brands, car leasing may be a more feasible way to intensively cultivate. Lu Zhengyu, general manager of Infiniti's China Division, believes: "From the perspective of the luxury car market segmentation, we should focus on regions and people with high spending power and higher pursuit of life."

After the financial crisis, 80% of new car sales in the United States were leased. Japan’s annual sales volume in the car rental market is more than 2 million, accounting for about 15% of the country’s new car sales; the total number of operating vehicles in the German car rental industry is about 2.5 million; in France, the number of people using cars on lease exceeded 400 in 2006 Million, accounting for 7% of the total population of France.

Lang Xuehong told reporters that China’s current increase in car ownership, traffic congestion, and environmental pollution, including the vigorous implementation of car reforms by many companies, all provide good opportunities for the car rental market.

In addition, industry insiders pointed out that people’s consumer awareness and car purchase concept have evolved from “ownership first” to “use first”, and as car rental procedures become more convenient, rental fees are lower, and services improved, the car rental market is growing. In addition, the new leasing business of renting and returning cars in different places also contains unlimited business opportunities.

More importantly, potential corporate car rental users are growing rapidly. For enterprises, renting a car can occupy less capital and be flexible and convenient. At present, more and more foreign companies come to China to investigate and invest, and these foreign companies' investigators are also potential car rental users. Companies usually rent a car for as little as a few months or as long as several years, and the profits are considerable.

"The purchase restriction and lottery policies issued by local governments will promote the leasing market. Based on these, we believe that car leasing will have a great development in China." Zhang Xiaojun said.

Car rental is also favored by financial institutions. According to Wang Wei of Minsheng Bank, the car rental industry is a "sunrise industry." Car leasing is mainly based on financial leasing and operating leasing. It is slowly becoming a popular trend because of the advantages of no insurance, no annual inspection and maintenance, and free replacement of models. 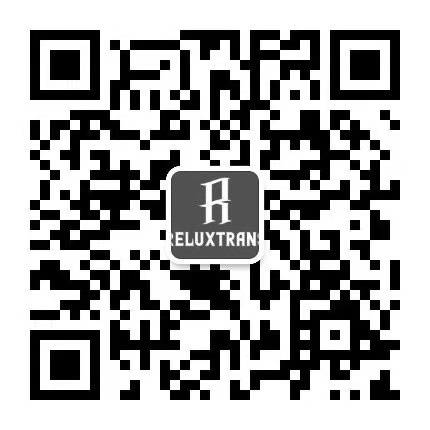